San Diego, CA – October 26, 2021 – People have a tendency to think that marketing tricks don’t, but the truth is that marketers have long had the “answers to the test”, in that they use humans pre-programmed brains and psychology against them to get them to buy. This means that even if someone learns all about every bias people have, they will never be free from them, and will always “fall” for them to a degree.

Of course, this does not mean that every person will buy every time a commercial or salesperson uses one of these tricks, but the tricks sure make a difference to their bottom line.

This article is going to focus on high-ticket expensive purchases and how people are influenced to buy them or spend more than they usually would. As with any business, much of this will always come down to presenting the right offer at the right price, and most importantly, to the right audience.

There are three biases related to the sell-er, followed by five more related to what they are sell-ing.

1) Conviction & Enthusiasm – Passion, emotion, and enthusiasm are all very contagious. That’s exactly why people are much more likely to like (and buy from) someone who is enthusiastic, and more importantly, completely sold themselves on what they are selling.

2) Optimism Bias – While the media loves to portray rich people as greedy, menacing, and unhappy, the truth is that many-to-most wealthy people are happy, positive, and optimistic about the (and their) future.

While there are always negative/pessimistic people in every market segment, incorporate hope and optimism when selling high-ticket offers to wealthier audiences.

3) Affinity Bias – People tend to like others similar to themselves and who like them back. Focusing on the first one, they are much more likely to like, trust, and buy from a seller who shares the same interests, goals, history, politics, hometown, enemies, or anything else.

4) Endowment Effect – This bias has many names, including the “IKEA Effect”, and it comes down to the fact that people can’t help but over-value the things that they had a hand in creating (ahem*kids).

By making an audience a co-creator, they’ll feel a strong attachment to the outcome of the creation, and they’ll happily pay more to support it!

5) Peltzman Effect – This is another bias with several names which people experience if they ever followed up a gym session by gorging on fast food, pizza, or ice cream. In other words, a tendency to over-compensate.

Marketers use this bias by asking questions like “Isn’t it about time you got some [attention], to balance out ALL of the sacrifices you’ve made and work you’ve put in to reach your goals? Reward yourself!” That’s a hard argument to disagree with.

6) Speed – The speed bias is true with most consumers, but especially with wealthier ones. This means that faster speeds and time saved tend to be high priorities with higher-ticket buyers.

Two related biases include recency bias which is when people favor what is new over what isn’t, and hyperbolic discounting, which means that people value everything “now” significantly more than that same thing later.

7) Exclusivity & Scarcity – Scarcity bias leads people to assign a higher value to things that are rare (or exclusive) from trinkets, to memberships, to event access, to secrets themselves, and more.

While it’s great to preach inclusion and sharing, it’s clear that most people prefer and often pay extra for exclusivity itself, aka something not everyone has access to.

One way of ensuring exclusivity, which probably deserves its own number, is personalization. Crafting and presenting a custom offer, specifically tailored to your prospect, can raise prices and everyone’s satisfaction.

8) In-Group Bias – When most people consider a purchase, they actually consider what someone like them (their ideal self-image) would do.

So marketers are intentional to:

1) remind prospects what kind of (great) person they are,

and 3) make prospects an offer to join, support, and even remain in said in-group. 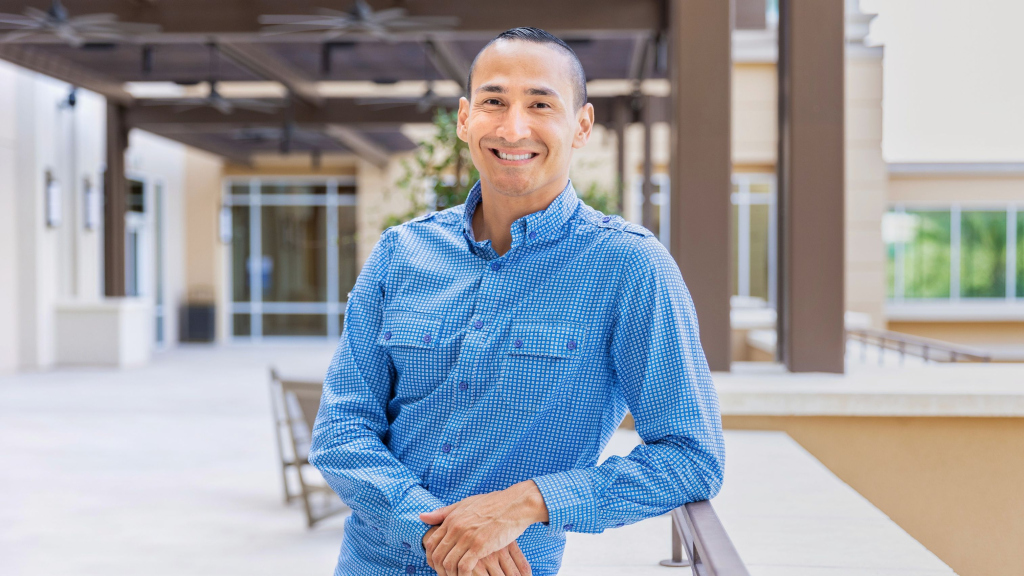