Orlando Florida – December 14th, 2021 – This year American Happy Hour and Graffiti Junktion are happy to announce that DJ Irene Pardo is back for the Thornton Park New Year’s Eve 2022 Street Party In Orlando Florida. Irene was the headlining DJ at the first full production Thornton Park New Year’s Eve Street Party in 2017. “Irene has moved Orlando music fans at so many nightclubs and events on the central Florida music scene over the years.” Ross B. Williams of American Happy Hour said. “She has a massive loyal fan following for a reason. She brings the energy and spins music that makes you want to dance.”

With an extensive background in live entertainment, Ultra Music Festival DJ Battle winner (2006-2009) Irene Pardo brings a unique and experienced take on the delivery of a guest’s musical journey through groovy basslines and familiar vocals.

Founding event companies Dub Factory and Power Supply Productions, Irene has worked with 100’s of clubs and countless festivals in North and South America. Entering the industry at an early age, Pardo has been able to fine-tune her award-winning mix shows, legendary residencies and massive sponsored acts extensively throughout the country.

Opening for all of Power Supply Productions’ high profile bookings and headlining endless events, her compatibility with crowds and high-energy open format performance has stunned thousands for over a decade.

From shaping Dolce Gabbana & Ralph Lauren fashion shows to rocking TNA Wrestling, Spike TV, and Universal events all the way to Nascar and House of Blues, She is a seasoned professional who always delivers awesome energy!

Every weekend party-goers head to downtown Orlando for cocktails, fun, and music so when it comes to New Year’s Eve locals are looking for something different to do. Thornton Park New Year’s Eve Street Party gives them the perfect solution. Just walking distance from the heart of downtown Orlando they are able to get a custom experience that they can’t get anywhere else.

Attendees will be able to party at 7 venues including, Graffiti Junktion, The Veranda, Burton’s, Island Time, The Falcon, Cavo’s, 808, and rock the night away at the street party on Washington.

Those in attendance will dance the night away with incredible lighting and sound production down 2.5 city blocks. Three stages featuring DJ Flent Duncan, DJ Flatline, and DJ Irene Pardo will keep the night alive with incredible music. These three DJs are all alumni of the Thornton Park New Year’s Eve Street Party and always put on a great show for locals around Orlando.

For the main event, attendees will watch the countdown from two massive jumbotrons that can be seen anywhere on the 2.5 city blocks. There is not a bad spot on the street to enjoy your New Year’s Eve countdown.

Guests will have three ticket options to fit any budget. General admission, Open Bar, and VIP Experience tickets will be available ranging from $10-$120 in price.

There are three types of people that go out on New Year’s Eve.

The VIP area will include a private area with limited guests for comfort, its own VIP DJ, and VIP Premium open bar for fast service and extra fun. This is perfect for those people that like a premium event.

For those that like to join in the crowd fun but take a break every now and then the VIP Ticket allows you to enjoy the street party as well as the VIP experience.

For those that like to party on a budget, they can join the general admission or open bar street party for all the fun on the block and at an affordable price.

If you are looking for something to do for New Year’s Eve 2022 in Orlando the Thornton Park Street Party is the place to be. 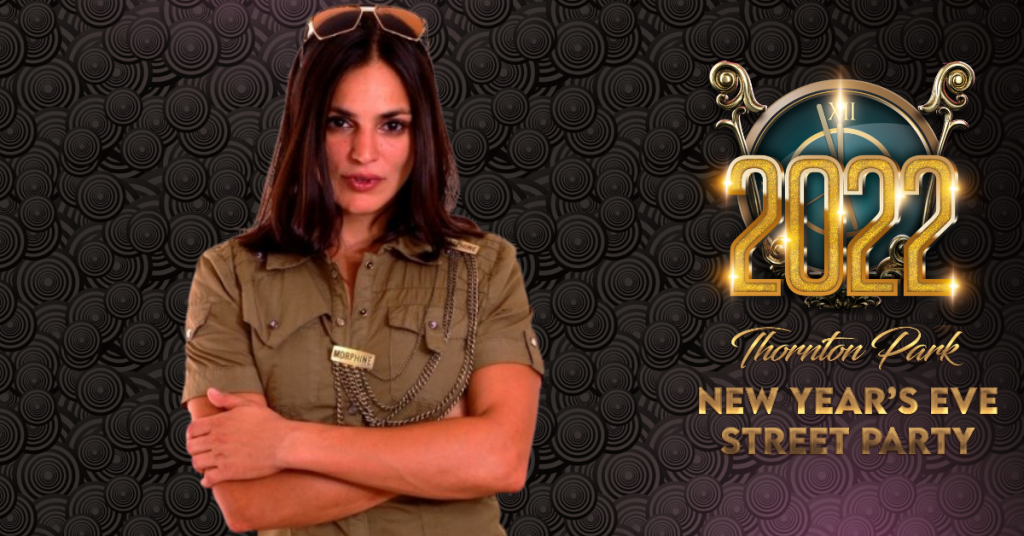