Fast-rising music artist, KCG, set to build on the success of his previous single as he drops a new project titled “Summer Rain”

Summer Rain is the latest work from talented singer and rapper, KCG, otherwise known as Rickey Lamar Williams, as he seeks to take his fans and lovers of good music on another amazing ride of impactful tunes. KCG looks to make a mark in the music industry, especially in the rap game, delivering entertaining yet thought-provoking songs to his audience.

There is no doubt that the music industry has witnessed a series of evolution over the years, with several music makers and other stakeholders emerging to deliver the best possible listening experience to entertainment enthusiasts worldwide. The rap genre has practically championed the evolution of the music industry, with dope acts dropping great lines on banging beats. Unfortunately, many of the songs coming out of speakers are devoid of the features that endeared the rap game to music lovers. However, KCG is looking to change this narrative as substantiated by his releases and the forthcoming Summer Rain single.

Known for his unique combination of melodic, lyrical, and thematic streaks of modern-day hip hop, KCG is gradually working his way through the hearts of music lovers worldwide. Summer Rain, which will be officially released on all major platforms on August 17th, is a follow-up to his breakthrough single with the song garnering over 300k streams. The new single will show the lyrical prowess and deliverability of KCG to the world, as the Chicago native uses his creativity and ingenuity to create a captivating narrative.

Summer Rain is released with the support of Ghetto Heaven Records and will go a long way in helping the artist reach a global audience, with the single already gaining traction and support of the media. KCG leverages his diverse background to create songs that everyone can relate to, using new and old age streaks to deliver a unique composition that respects the history and the modern affluence of rap and hip hop.

In addition to being a talented rapper and artist, KCG is also the host of his own show doing interviews for his live/radio/podcast show Dasupportreport.

For more information about the Summer Rain single and other projects from KCG, visit Instagram. ### 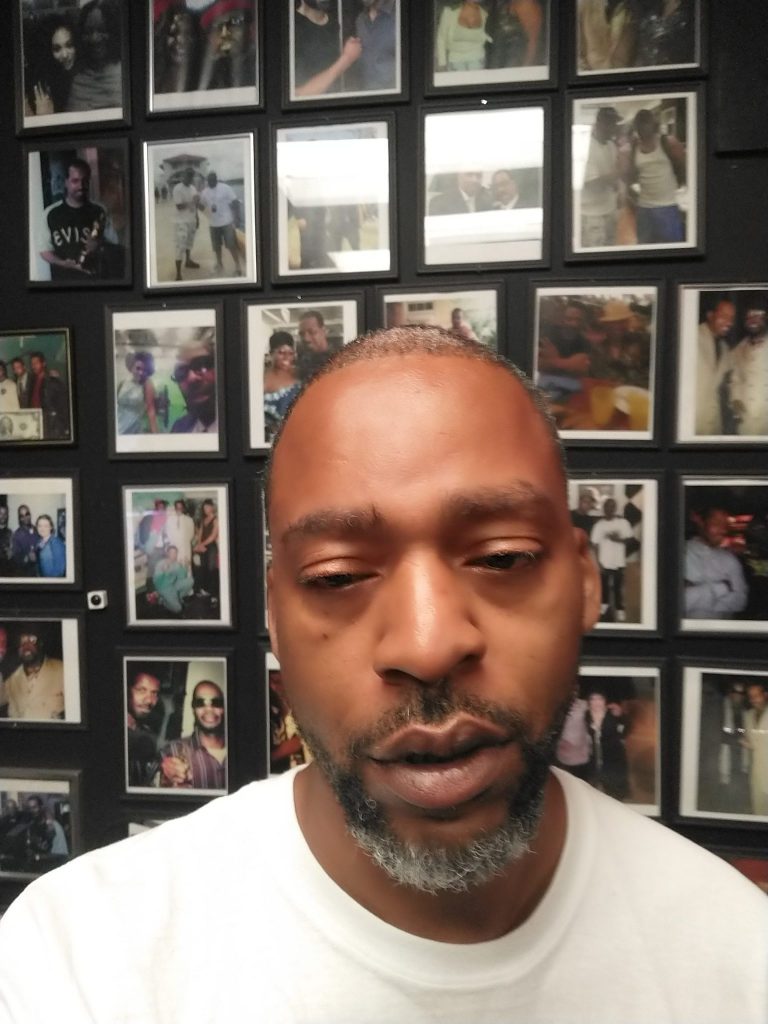