Live Comedy at the Grove in Wesley Chapel, FL Is Coming Soon

Tampa Bay’s premier comedy club is proud to open a second location at The Grove in Wesley Chapel, FL. The goal is to give everyone access to the same quality shows they enjoy in Tampa with a night full of laughter.

Comedians of All Types Are Coming to The Grove

Visitors should expect that comedians of all types and backgrounds will be represented at The Grove. With so many options from which to choose, everyone will have the ability to find a show that suits their needs. For example, some comedians who visit Side Splitters Comedy Club engage in physical gags, usually called slapstick comedy. There are also comedians who perform parody routines, deliberately mimicking someone else in an effort to be funny. Some comedians decide to go with satire. No matter what people want to see, it is available at Side Splitters Comedy Club.

Right now, the team from Side Splitters Comedy Club is in the process of putting the finishing touches on the location. The team is also getting more acts added to the calendar so that everyone can see exactly what is coming up next. One thing that is certain is that as The Grove becomes more popular, people can expect to see bigger acts pass through. It will be interesting to see who Side Splitters Comedy Club gets lined up for shows in the future.

About Side Splitters Comedy Club 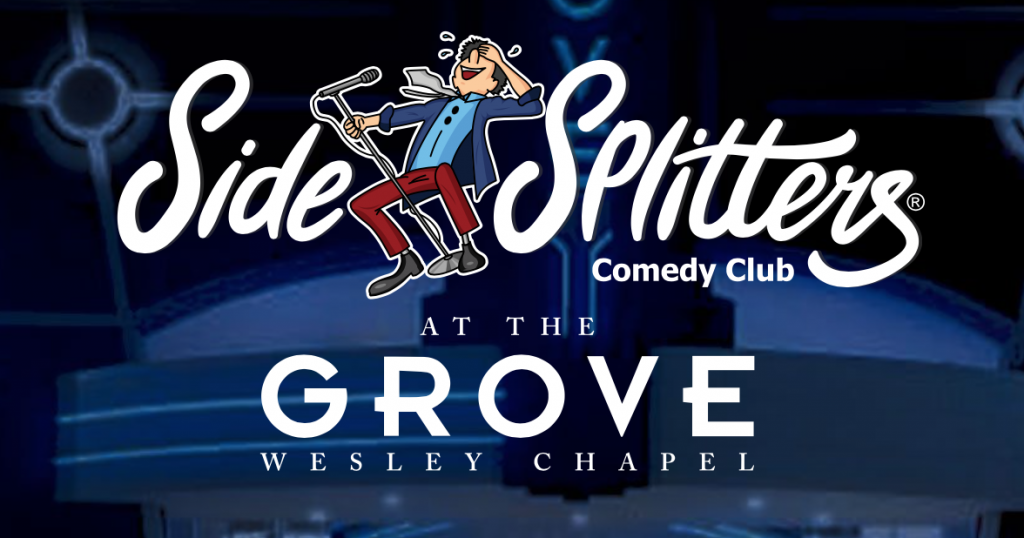