Ross is well known in the digital marketing industry for hosting top-notch events, from networking parties, masterminds, conference cruises, and even block parties. After having to cancel his monthly networking events last year, he is excited to bring back this event as a pre-networking party to his favorite conference FHL. Where in February 2020 he earned the Two-Comma club award for his party business. This award is given to marketers who do over one million dollars in sales through one funnel using Clickfunnels software.

Modern Profits Networking Party For Marketers is great for conference attendees to connect on a more intimate scale before entering a massive conference. When you arrive at a big conference and already have dozens of connections, new friends, and possibly even business deals it will make for a better overall experience.

“These events create very strong long-lasting friendships. The kind of friendships that change your world. When people become friends first and do business second the power that can be accomplished is astronomical. It’s like rocket fuel and your business is a rocketship.” Ross told us.

Ross is excited to host this event in his hometown of Orlando Florida and is looking forward to having his local network as well as his national network come together and build new relationships.

The networking party will be held at The Dream Room about one mile from the Gaylord Palms resort in Kissimmee from 7:00 pm-12:00 am on Tuesday, September 21, 2021.

Modern Profits will be offering a complimentary Party bus shuttle service from LimoVenture Orlando for attendees.

Live music will be performed by SWITCH an 80s and 90s Rock Tribute band. They will first perform Back To The Eighties: 80’s covering all the hits that made the 80’s great. Then they will SWITCH Into the 90s with all the music that made the 90s amazing.

Making connections before entering a massive conference can greatly change your conference experience.

Having the opportunity to network with attendees on a smaller scale will dramatically increase your chances of making true long-lasting relationships for both personal friendships and business ventures.

The Modern Profits Party is great for entrepreneurs, digital marketers, coaches, and consultants.

You can learn more about this event at https://modernprofitsparty.com/ 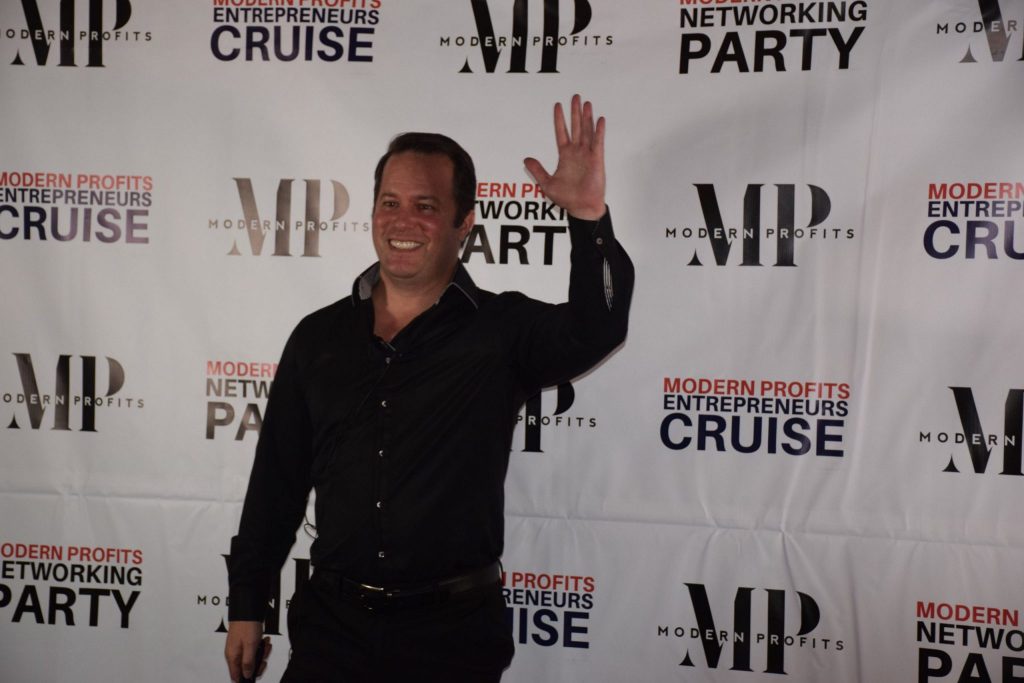